It was a magic Thursday night in June
The Sun had turned into the Moon
Courageous seamen we became
And maple’s head became our sail
Far-far away we saw that desert isle
Where secret cave would make us smile
Four of us are in the game
And in the story we proclaim
Who knows if in the end of day
Quest will win or joy of play?

“Passage” is a dance performance, where friendship and trust will be put to the test. Accordance becomes essential: playing with each other and playing with movements and sound. The joy of play will be held out to both – the audience and the performers. At one point everybody could find themselves as a part of the play.

United dancers of ZUGA is a dance collective that was created 1999 by dance-makers Tiina Mölder, Kaja Kann and Jarmo Karing. Throughout the years different artists have participated in the various adventurous performances of ZUGA. This time are working together Helen Reitsnik, Tiina Mölder, Kalle Tikas and the members of the theatre Cabaret Rhizome – Ajjar Ausma and Päär Pärenson. 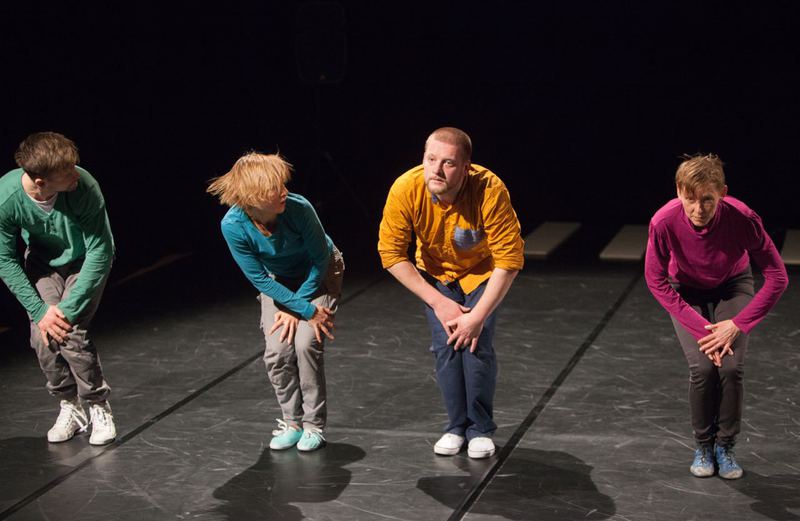 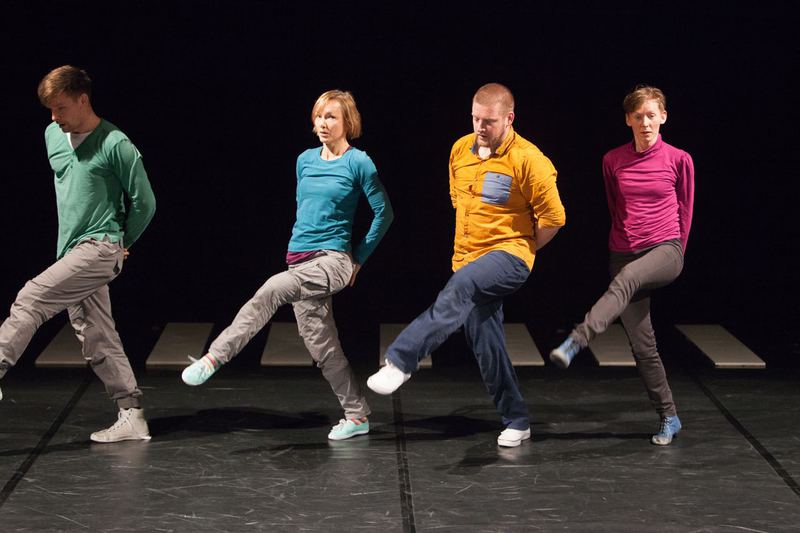 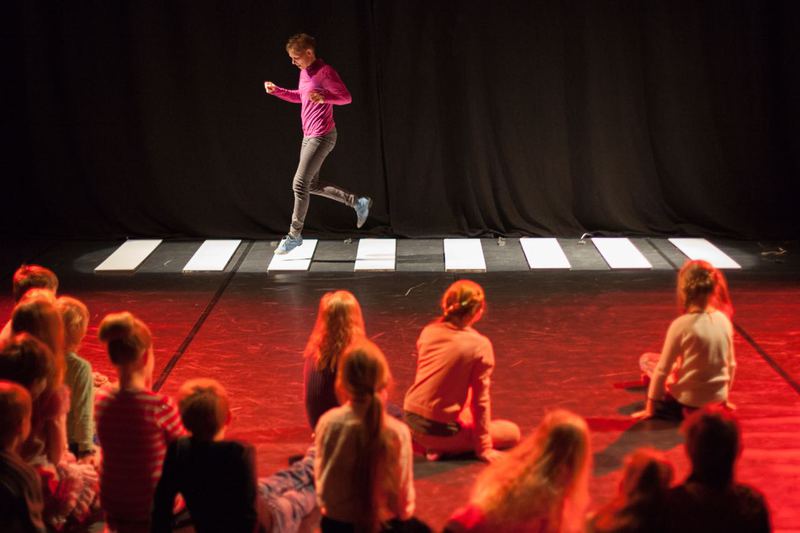 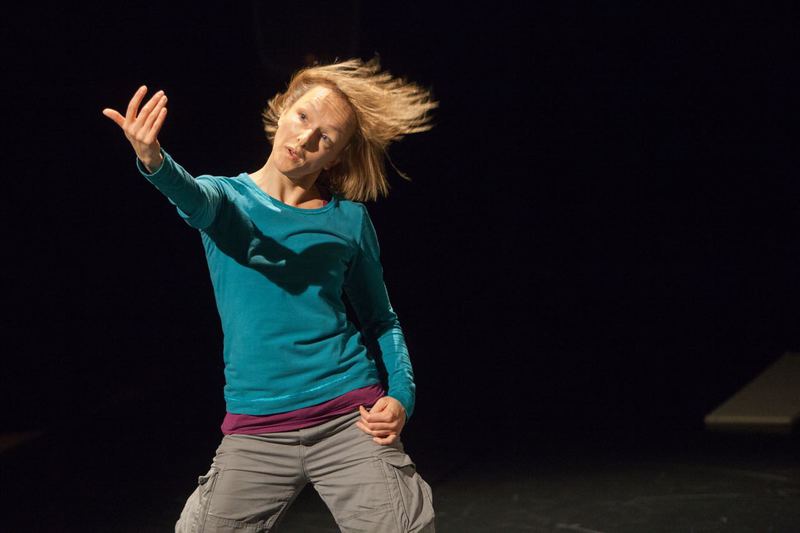 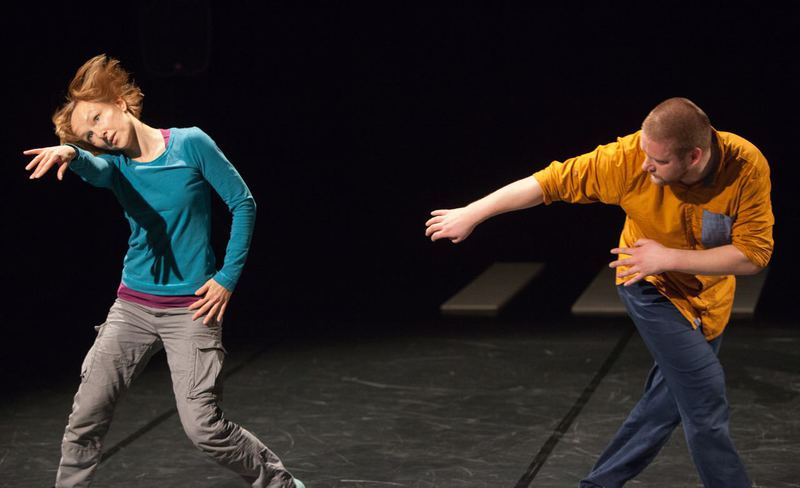 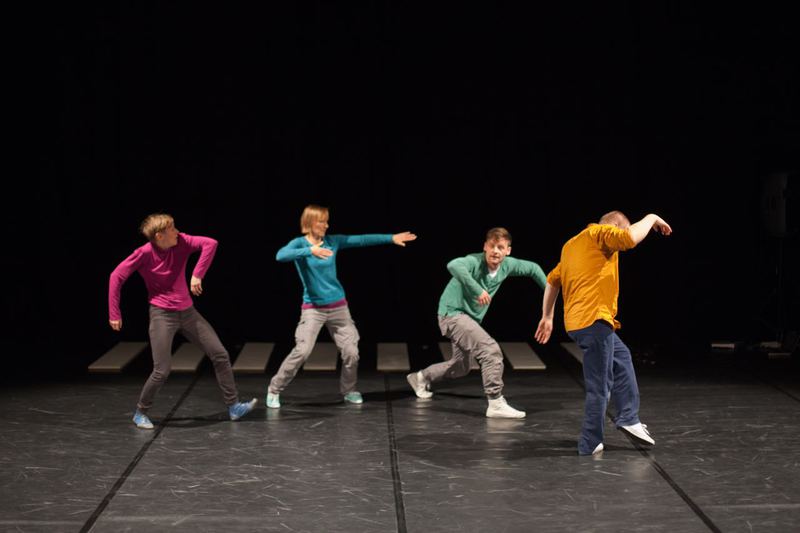