The plot is built around a love triangle. Prince Golaud finds a mysterious young woman, Mélisande, in the forest whom he decides to marry and bring back to his home. There Mélisande meets Pelléas, her husband's younger brother. The two soon become very attached to each other, arousing savage jealousy in Golaud. The story them culminates in the tragic deaths of the two lovers.

This adaption - "Pelléas-Mélisande" - is a fragment from the original opera, telling the story of young lovers, the ties that bound them together and the power that is voluntarily and passionately given away. 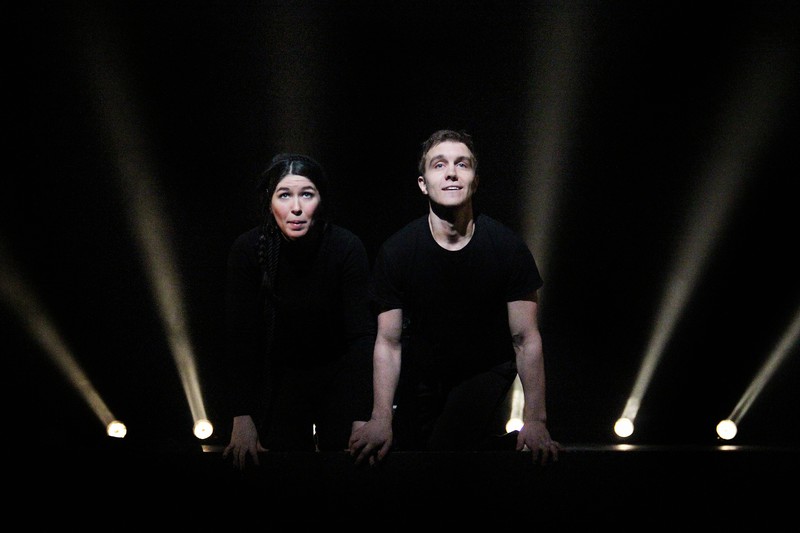 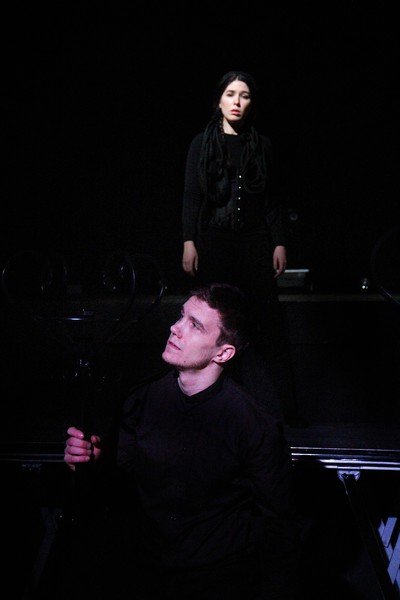