A couple of years ago, Tõnu Õnnepalu found letters in an old, run-down barn in Hiiumaa. Letters sent from America by Jacob to his brother Villem, who lived in Hiiumaa. They were written in 1915–1939, so their correspondence lasted for decades. “Even as I read the first letters, I sensed that this was an extraordinary testimonial – precisely in its unfalsified simplicity and ordinariness. You cannot make up letters like that. Like you cannot at all make up life that we live day to day and year to year without knowing what happens “later”,” is what the author has written to introduce this play.

Jakob was a seaman whose path in life took him to America, where he tried to set himself up by engaging in “business”. Villem served in the tsar’s army in World War I and then also in the Estonian War of Independence fighting for Estonia. And thereafter he stayed on his home island running a farm on his small holding and looking after his mother. Two brothers, two life stories, the fate of two 20th century Estonian men – and through them the fate of Estonia as well. It has an epilogue of the post-war years because the last letter was mailed in America in 1967. This low-key play is genuine and moving. Tõnu Õnnepalu has said the following about the source of his play: “Old letters placed in sequence are a voice from the past that has come to life, the direct witnessing of human life.”

Brother won the main prize at the 2012 Monomaffia Theatre Festival and Estonian Theatre Agency competition of plays and it was presented at the Estonian Drama Theatre First Reading in October of 2012. 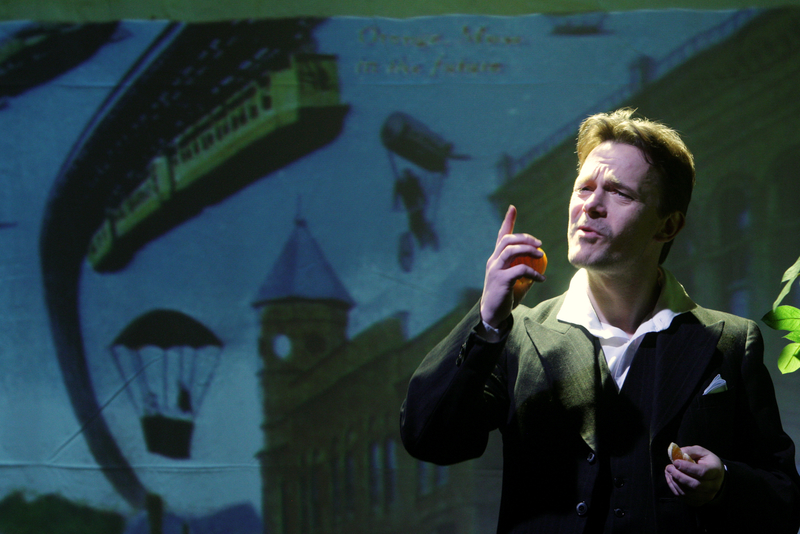 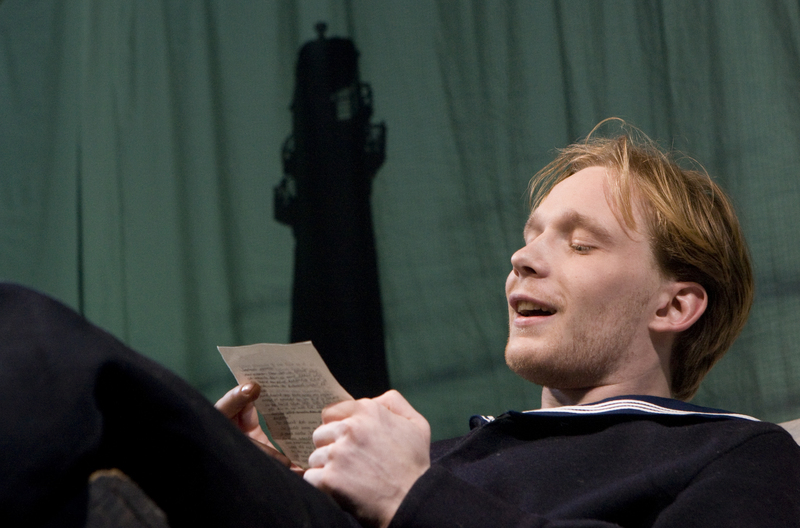 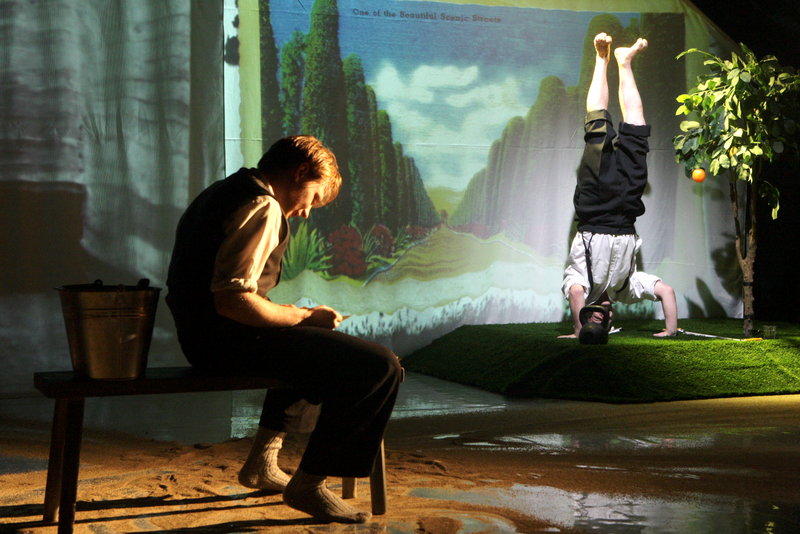 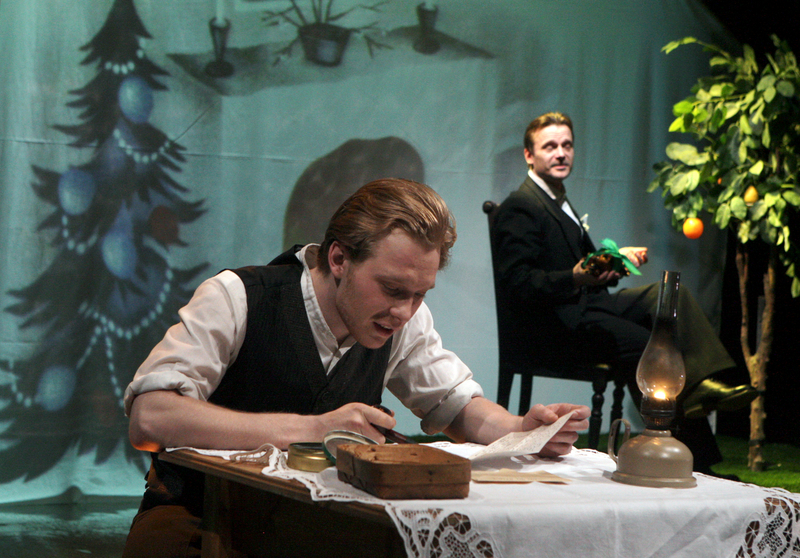 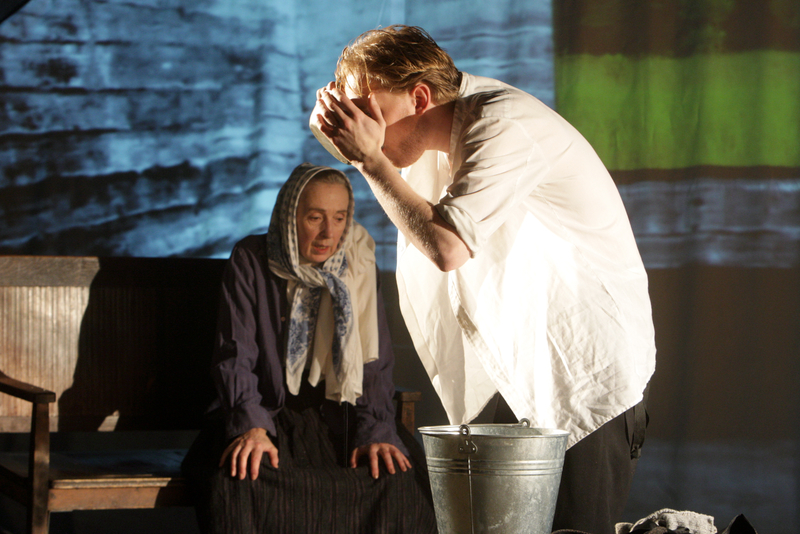 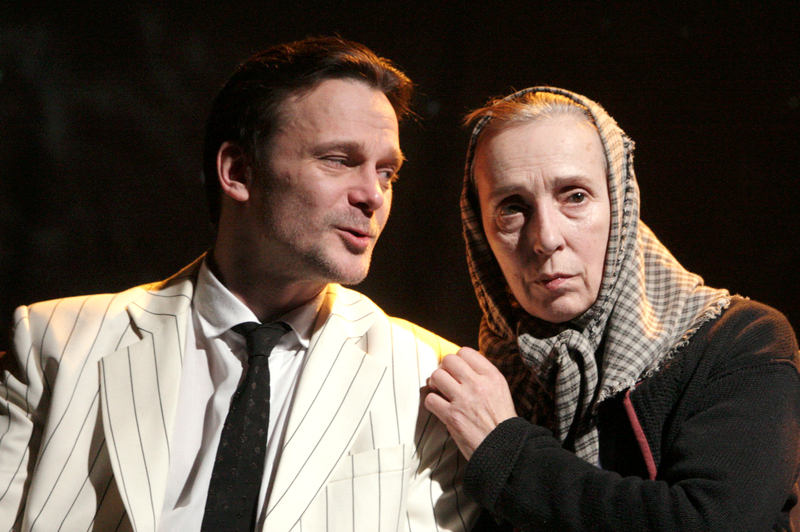 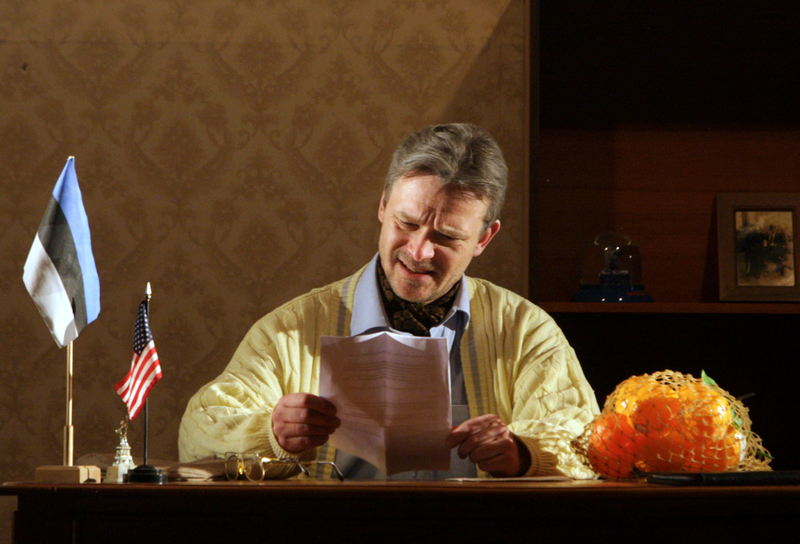 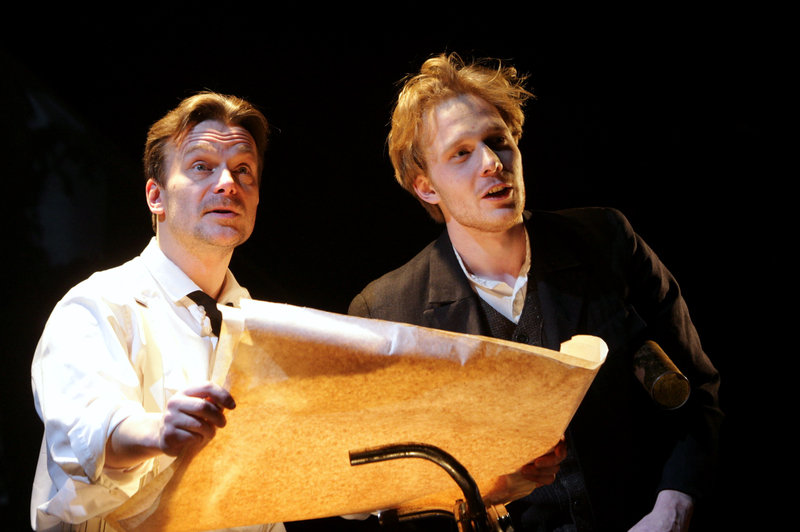