Pain for the Crow...

“Pain for the Crow...” ("Varesele valu...") and “Illness for the Magpie...” ("Harakale haigus...") (lines from an Estonian nursery rhyme) are joint productions by Estonian Drama Theatre and Tallinn City Theatre, telling the stories of Estonians' encounters with depression. These productions continue Merle Karusoo's tradition of documentary theatre, and deal with the problems of the first post-soviet generation.
Over the summer of 2013, the authors-directors Mari-Liis Lill and Paavo Piik interviewed around twenty people willing to share their stories about depression and recovery. They wanted to examine the reasons for the ever-increasing prevalence of depression among the Estonian people, especially the young, despite increasing material well-being. The authors were interested in the causes of depression and, above all else, ways of beating it. Maybe a nursery rhyme?
The inspiring stories have many common points. Thus, we tell them in two different places over a single evening. " Pain for the Crow..." will be played in Estonian Drama Theatre and "Illness for the Magpie..." in Tallinn City Theatre. These two productions may either be seen as parts of a larger story, or individually. They were produced not to dispel hope, but to strengthen in.

Well, that's depression. We don't talk about it much because of its ambiguity. I thought i should be feeling worse. Like, if men in white coats are not chasing you, you're not sick enough. (Maria*)
Usually you can tell, the people acting happiest may actually be the unhappiest... I was like that as well. I would act really cool so people wouldn't know i was in a bad way. Basically, i hid myself… (Tolya*)
We are all a bit crazy. It's hard to imagine our society in 20–30 years, if people don't open their eyes to the fact that most of us have some kind of problems, that most of us have been hurt in some way... (Benita*)
Sure, everyone looks at their parents and thinks they want to raise their kids better. You want to give more to them. I don't remember my father ever playing chess with me, taking me on walks or anything like that... Sometimes me and the other guys just hang out in the evenings, talking about stuff... (Veljo*)
I am definitely going to write comedies on totally unfunny subjects. I think laughter is something that would help. (Iisak*)
*All names have been altered

The two productions will open on 15. March 2014, "Pain for the Crow..." on the Estonian Drama Theatre Small Stage and "Illness for the Magpie..." in Tallinn City Theatre. 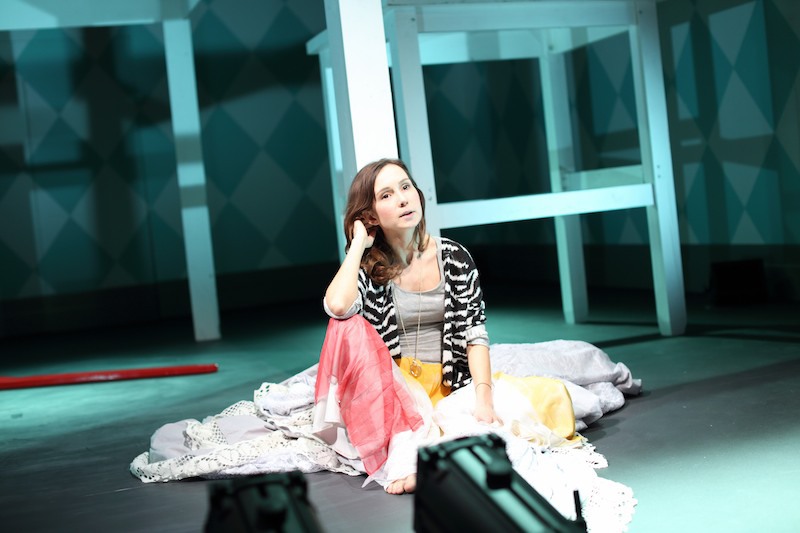 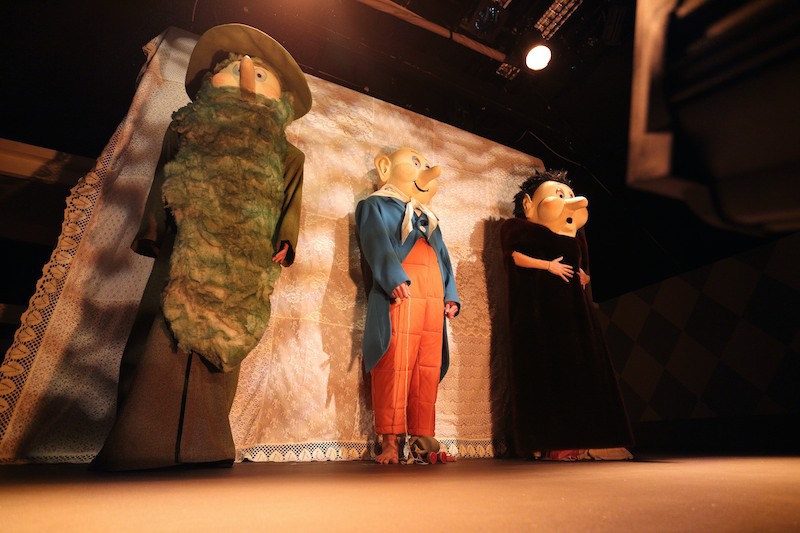 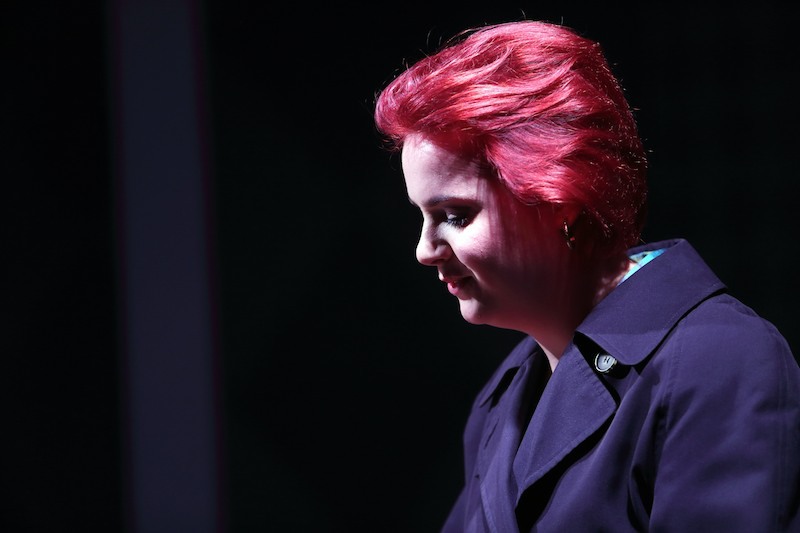 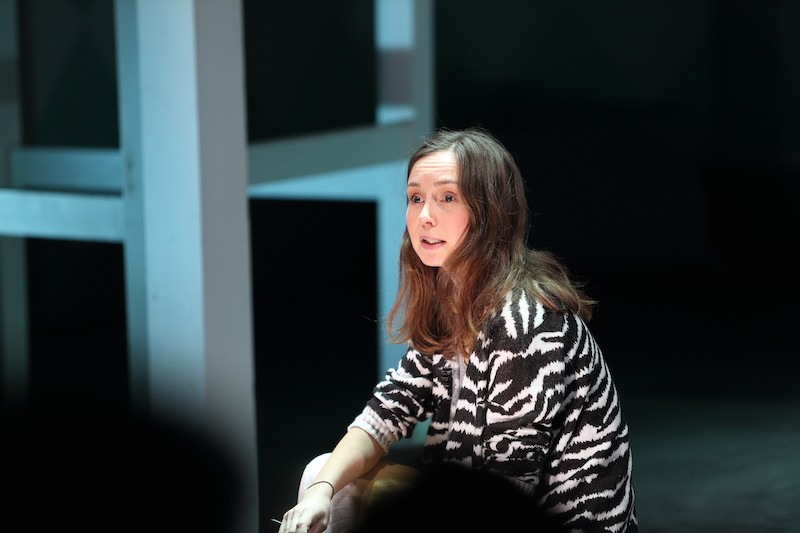 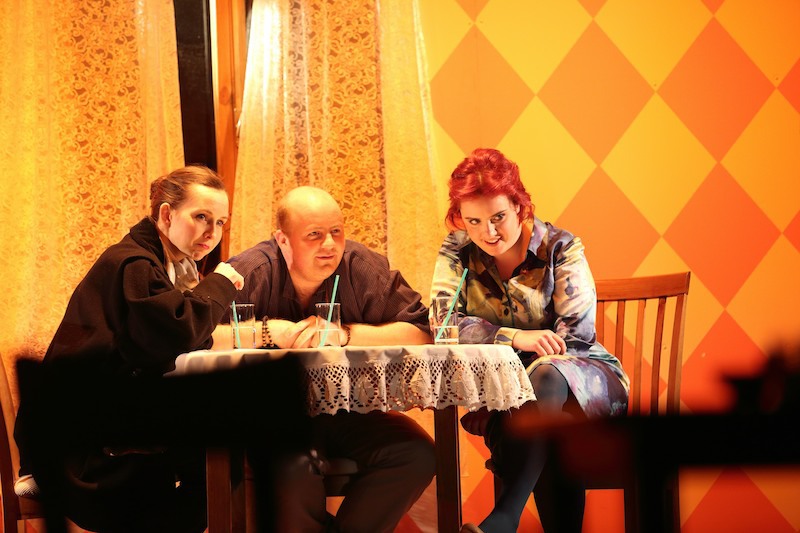 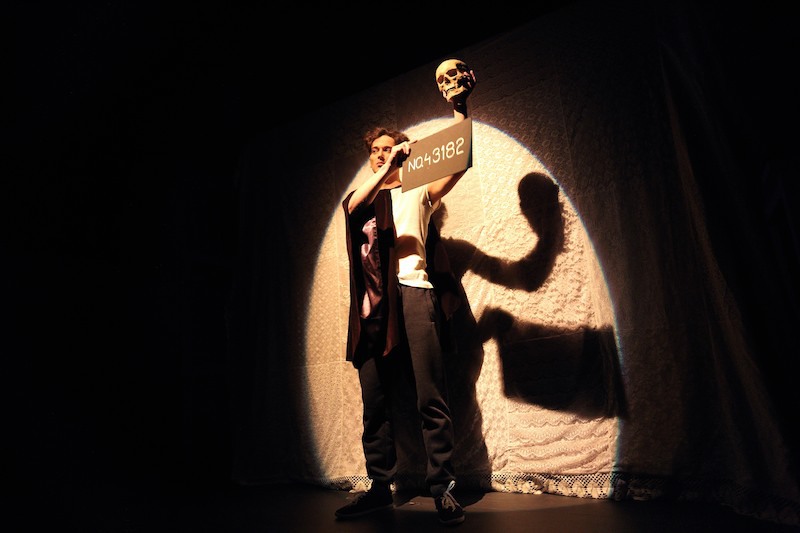 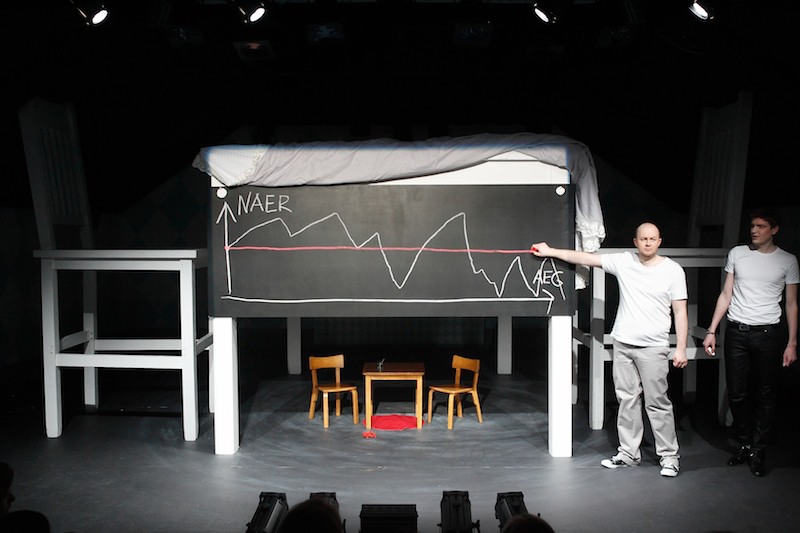 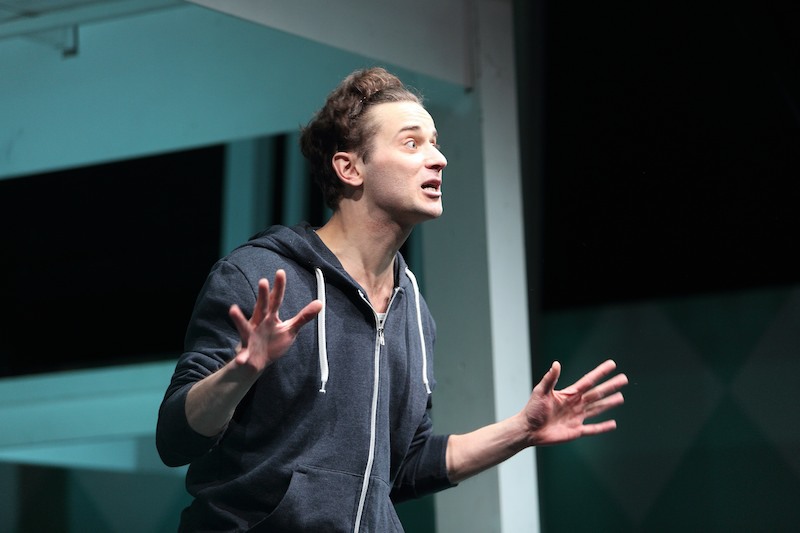 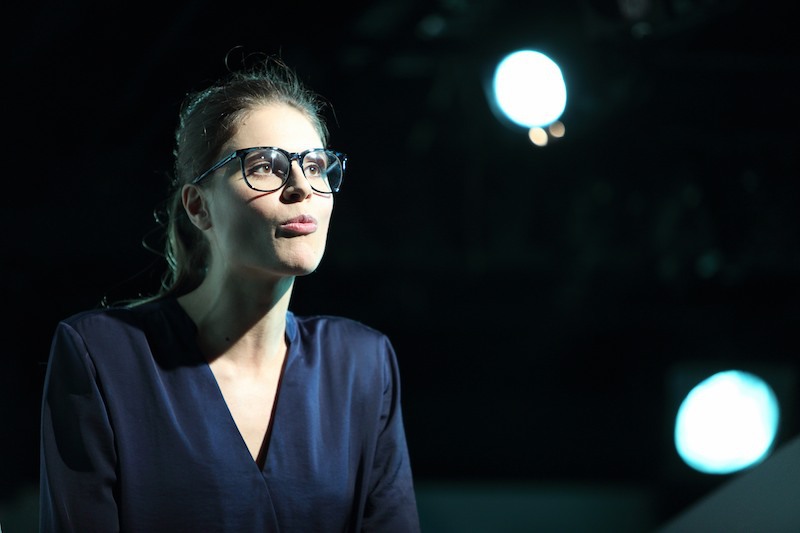