Renate Keerd is a freelance choreographer and theatre director who has presented her works on many different theatre and dance festivals in Europe, Scandinavia, Asia and the Baltics. In 2006 she founded the contemporary dance and theatre studio Dreek and in 2012 her own physical theatre troupe Kompanii Nii. Their first work "Pung" was a nominee at the Estonian Theatre Awards in the best dance performance category. In 2003 and 2008 she has been awarded with the Estonian independent dance award Philip Morris Estonia as a Breakthrough Artist and The Artist of the Year. 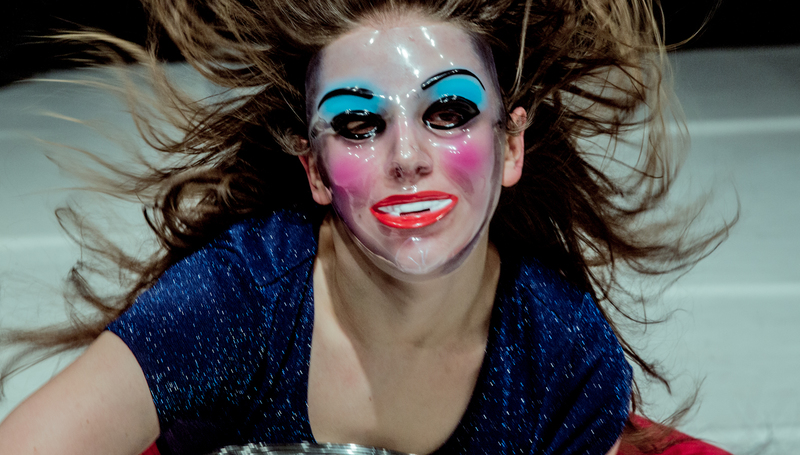 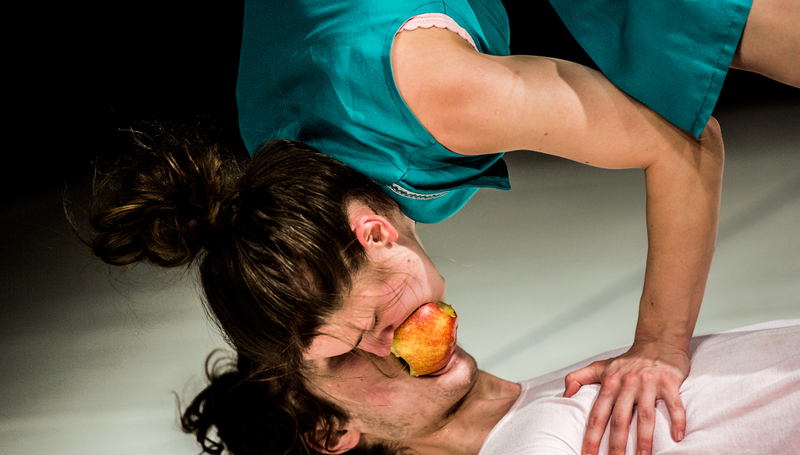 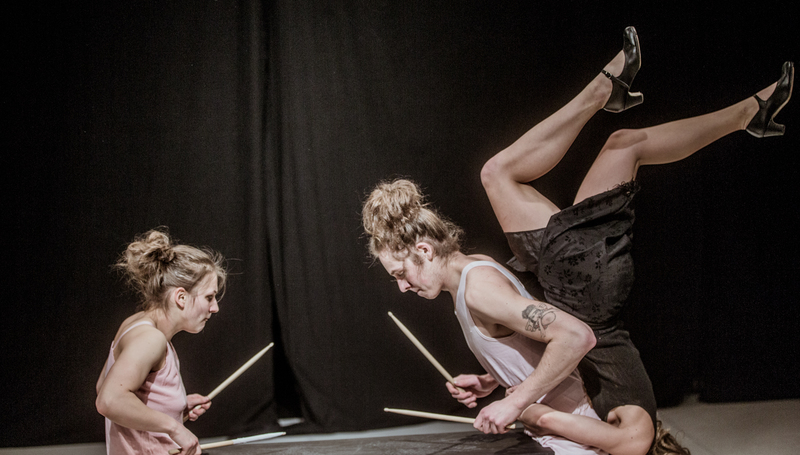