Director Ingomar Vihmar
Author Éric-Emmanuel Schmitt
Translator Margus Alver
Art designer Illimar Vihmar
Light desinger Triin Suvi
Sound designer Liisa Hirsch
Cast Rein Oja, Kleer Maibaum-Vihmar, Roland Laos, Tõnu Oja
Éric-Emmanuel Schmitt THE VISITOR It’s 1938. Sigmund Freud, the founding father of psychoanalysis, is looking for a chance to escape with his family from the Nazi-occupied Vienna. His daughter Anna is arrested unexpectedly. And then all of a sudden a stranger is standing in his office. Is it a patient who has arrived late? Freud quickly realizes that he has come face to face with something or someone much bigger than just another admirer or a patient in need. The mysterious visitor manages to make the scientist, who has thoroughly explored every part of the human mind, doubt his own values, beliefs and in the end even his sanity.
The play premiers on 17 March 2013 in the Estonian Drama Theatre Small Hall. 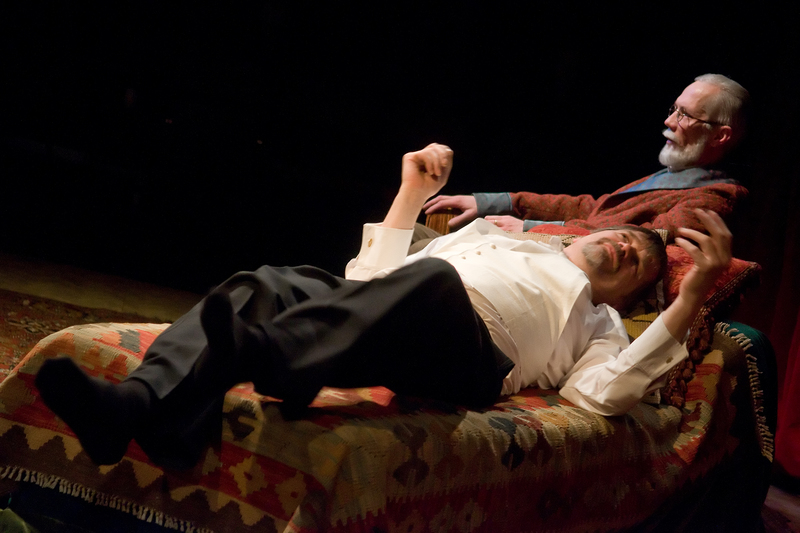 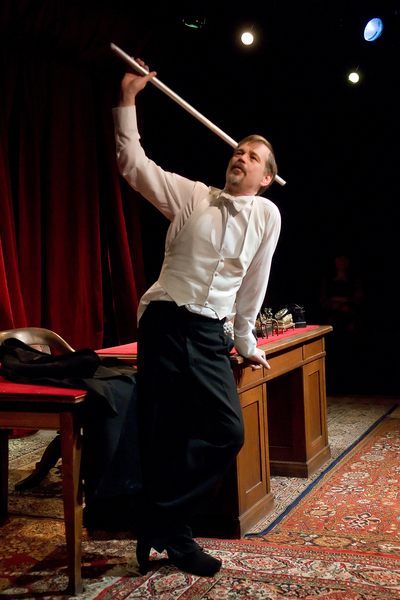 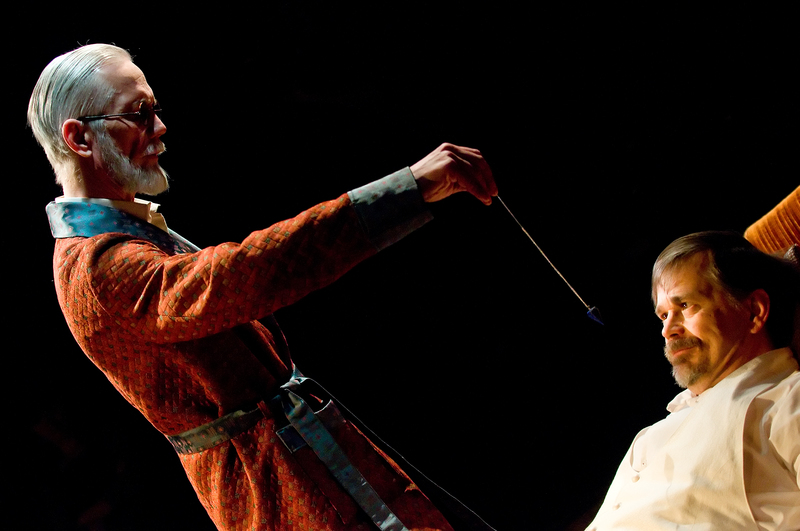 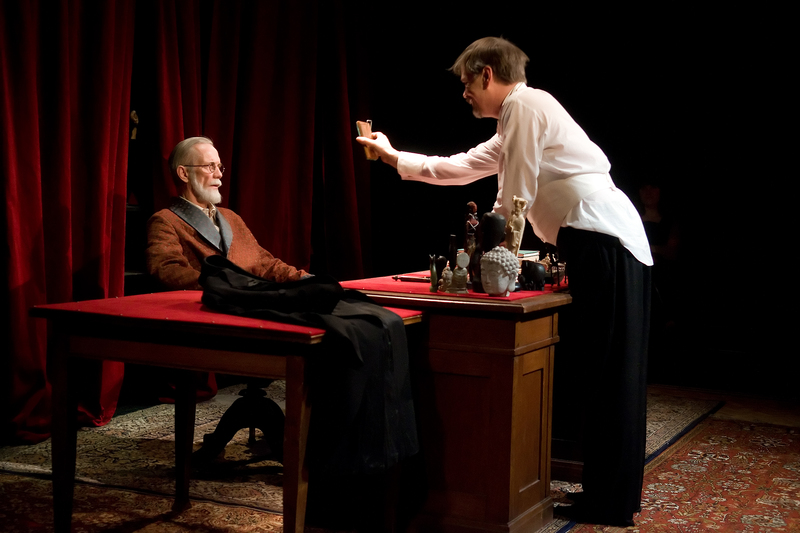 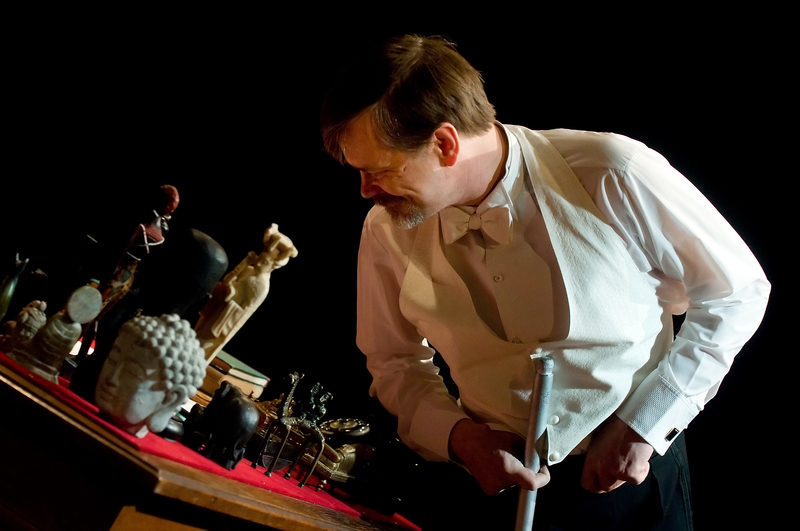 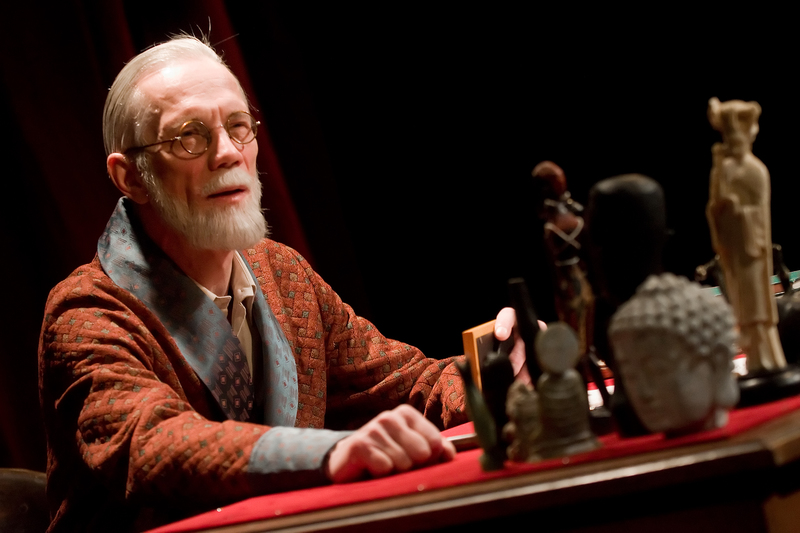