Two young people enter a deserted house. They are carrying suitcases with their private possessions.

It’s morning. A long ray of sunshine forces its way into the room (Beatrice opens her eyes).

It’s a new morning. Beatrice looks like she is meeting the room for the first time. She adores the room, the morning and herself. Adam enters and observes her for a while. They approach each other and hug as if to remind themselves of what has happened.

It’s a divinely clear and starry night. They stand separately, looking at the sky. The wind is blowing.

Sir Arnold Wesker (born 1932) is a British writer whose works have been translated into seventy different languages and whose plays have been performed all over the world. Wesker played an important part in the British cultural phenomenon called “kitchen sink drama” in the 1950s and 60s which concentrated predominately on stories about angry young men.

The performance includes scenes where people smoke.
The premiere was held on 14 December, 2013. 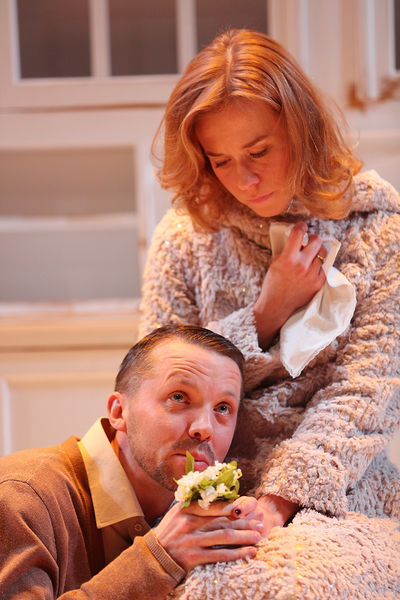 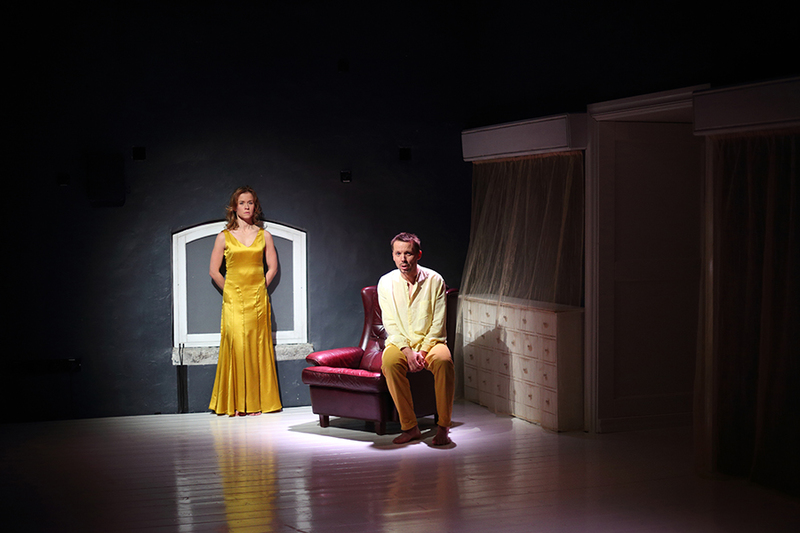 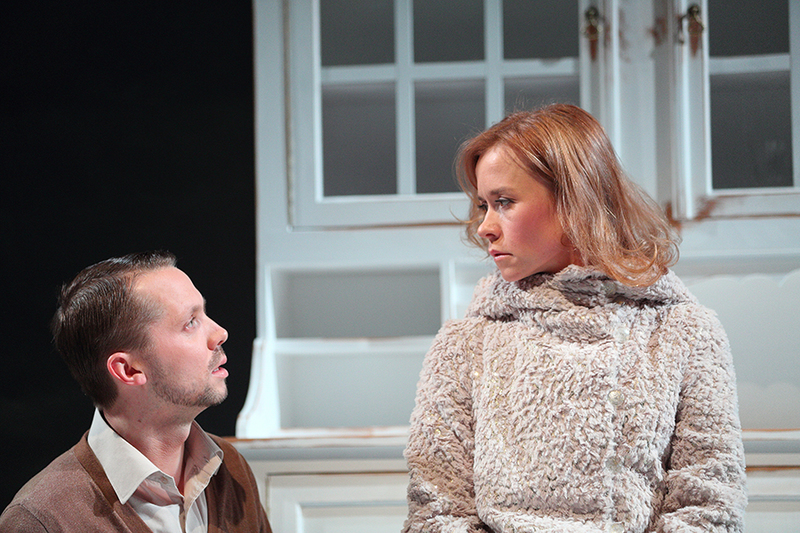 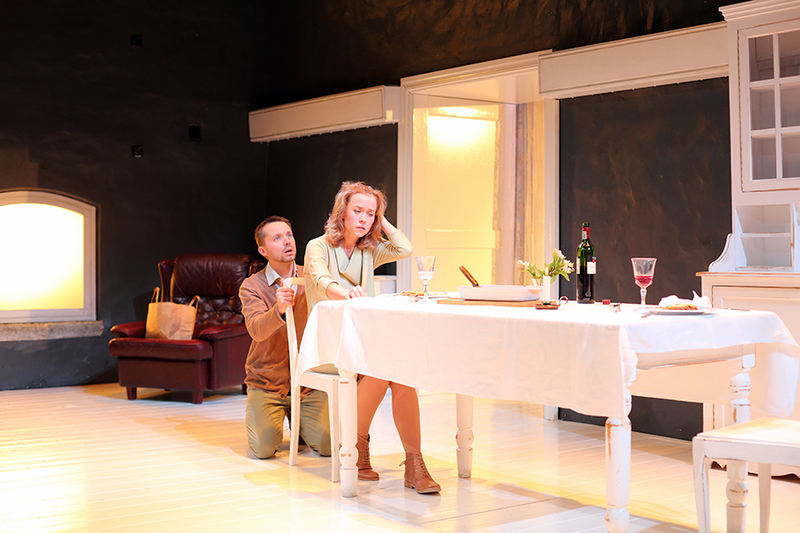 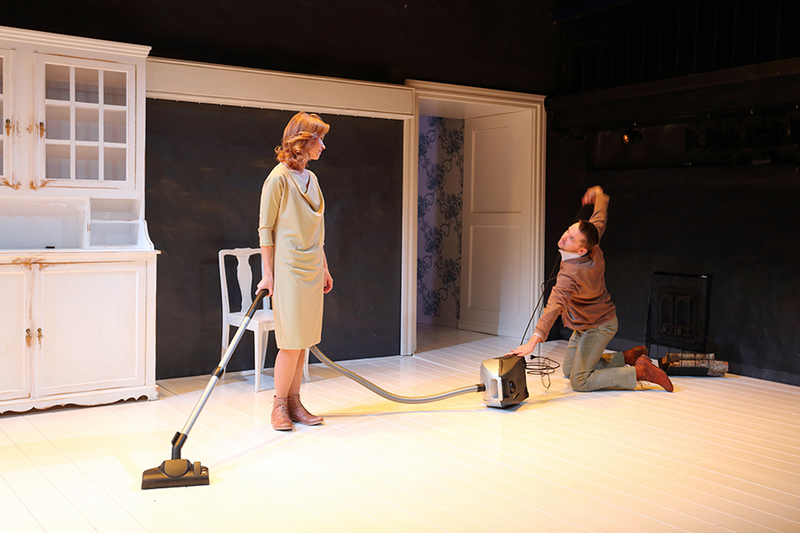