spring and summer and

At 21.00 on September 6/ Church of the University of Tartu

Some ideas become reality. How? It is similar to picking and drying primrose blossoms in spring and making tea of them in the autumn or making apple jam in summer for the winter – you open the lid and suddenly you remember all the summers, you feel warm, your health returns and the end becomes closer, life goes on.

The premiere was held on January 12, 2013 in the vodka kitchen of Vihula Manor.

NB! The production is a replacement for the previously announced “Poetry club Narcissus: Back to the Brawlers”. 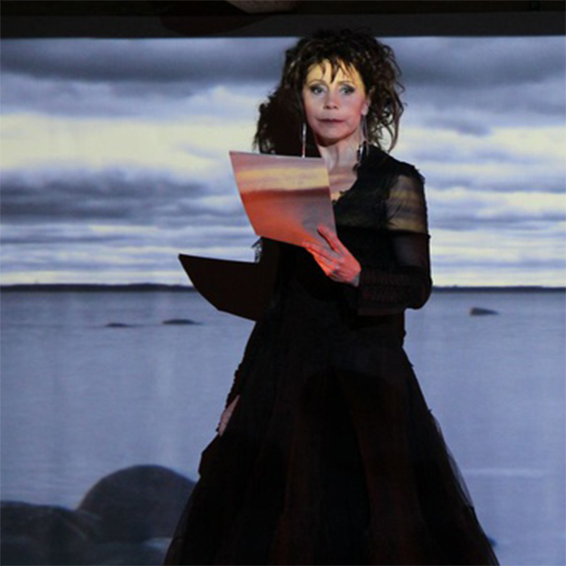