At 15 on September 6, an exhibition dedicated to Mladen Kiselov is opened in the foyer of the Grand Building of Vanemuine Theatre.

MLADEN KISELOV (11.06.1943-29.11.2012) is an internationally renowned director and an emeritus professor in the oldest theatre school in USA, Carnegie Mellon University. He lived in Estonia during the last years of his life and directed four productions which all became remarkable events on the Estonian theatre scene – Edward Albee’s “Who’s Afraid of Virgina Woolf?” (2010) and Sir David Hare’s “Amy’s View” (2011) in Tallinn City Theatre, Sam Shepard’s “Buried Child” in Vanemuine Theatre (2010) and David Edgar’s “Pentecost” in Estonian Drama Theatre.

The exhibition displays a small part of different periods of Mladen Kiselov’s creatively very rich life – his development, choices, pedagogical and ethical principles, retrospect of the productions he made in Estonia and obituaries from colleagues.

Mladen left a mark on everyone who came into contact or worked together with him.

“He taught us the balance between being professional and humane, freshness and creativity, strictness and listening to each other, alertness and ethics – both in theatre and in life.”

He has said, “Find the eternal and direct it in a way that the viewer feels that they are talking about him/her and it all took place ten, hundred and also a thousand years ago - create the magic of being part of something bigger than the present moment. In this sense, everything is one – there are no countries, continents or races.”

The exhibition was put together by Eneken Aksel.
Designer by Kadri Hallik (Estonian Drama Theatre)

The exhibition remains open until 21 November, 2014. 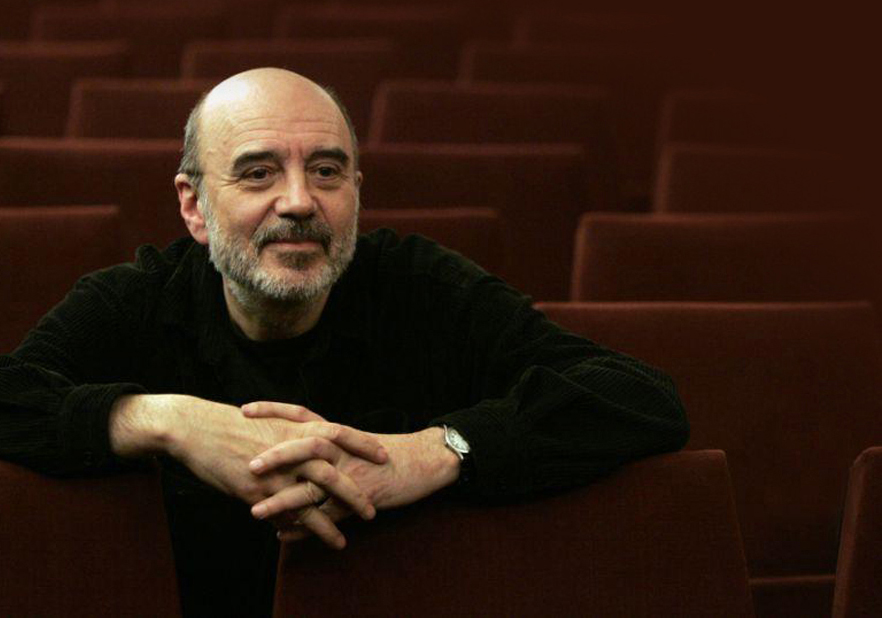