“Wasteland” is a marvellously multifaceted philosophical relationship drama which takes place on two time levels. The piece is filled with suspense, unexpected twists, tragedy and black humour in varying amounts. The story which starts out seemingly ordinarily ends with an unusual punch line. All of the problems reflected in the performance can be encountered in contemporary Estonia. Some of the solutions are left for the audience to find.

Marat Gatsalov was born on 17.01.1978 in Kirishi, Russia. He received his acting education from the Gerasimov Institute which he graduated in 2002. He got his directing diploma from the Russian University of Theatre Arts (GITIS) in 2008. He was an actor in the Mayakovsky Theatre in Moscow between 2005-2008. He has been a freelancer since 2008. He has directed plays all around Russia and played in several movies and series.

Anna Yablonskaya (her Ukrainian name is Hanna Yablonska and her birth name is Anna Mashutina) was born in Odessa on 20.07.1982. She wrote around twenty plays and several of them have been directed in Russia. Since the year 2004, she has received several renowned literature awards for her dramas and poetry. The head of the Moscow Meierhold centre Pavel Rudnevin considered her to be one of the great talents of the younger generation. Anna was the spiritual leader of New Drama. Her last award, however, proved to be fatal for her. On her way to Moscow to receive the award, Yablonskaya died on 24.01.2011 in the bomb blast in the Domodedovo airport. 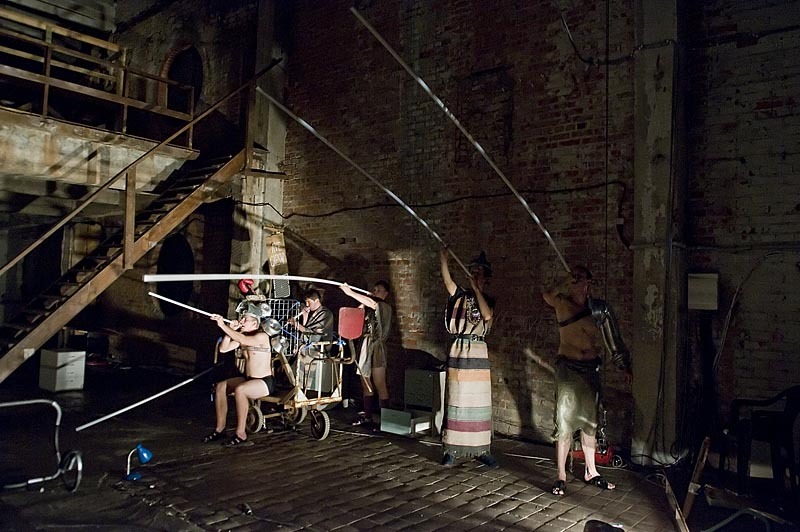 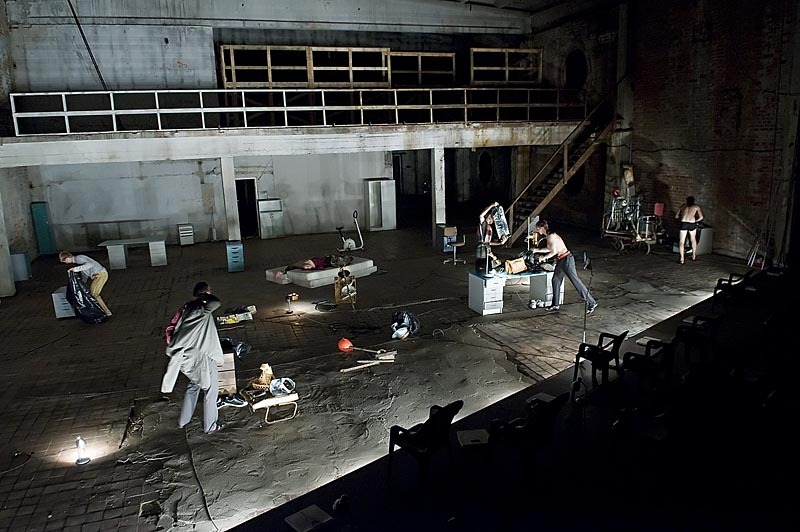 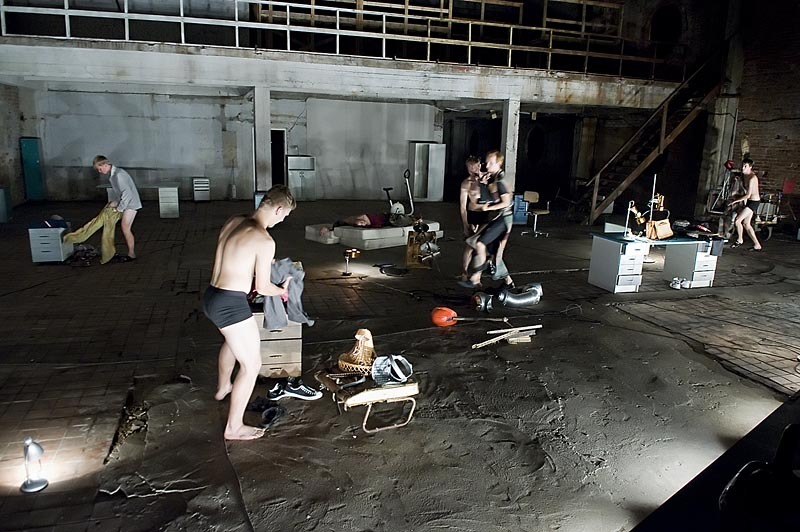 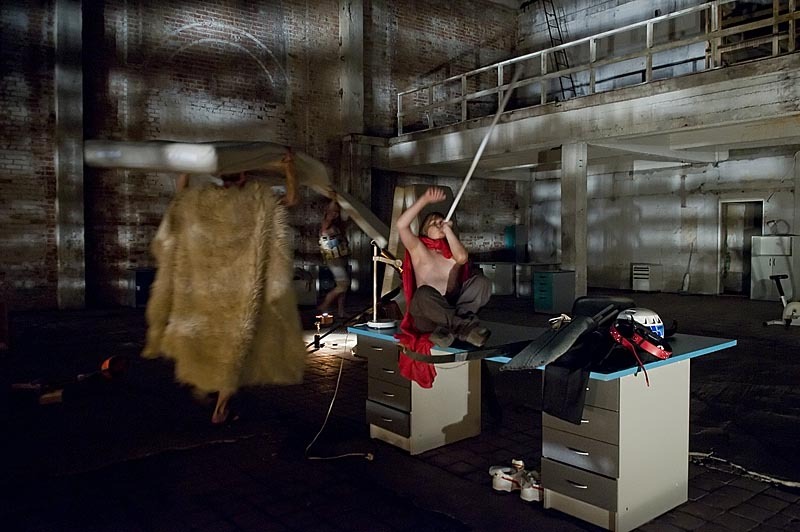 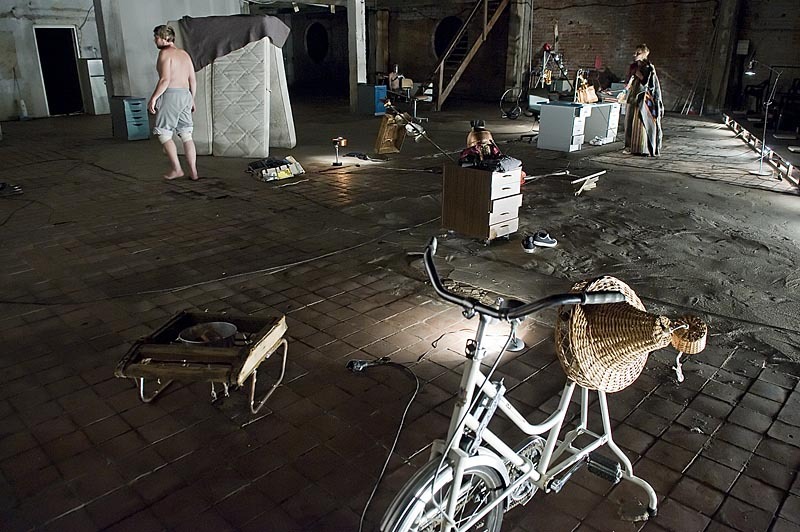 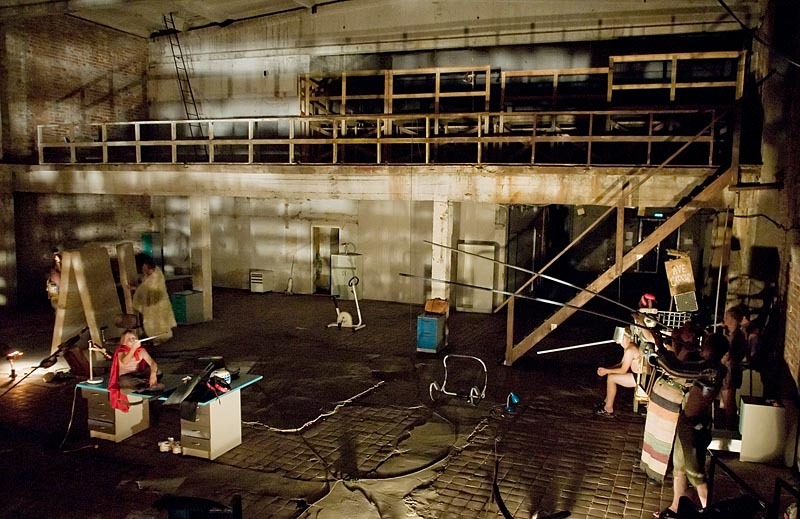