An expressionist journey based on Murnau, Goethe and Marlow.

Faust is a restless scholar who is desperately seeking the essence of the universe but becomes frustrated by the limitations of the human mind. He has studied several subjects but he realizes that he still does not know what could direct the human kind towards a better future. God and the Devil place a bet on Faust’s soul in heaven. Mephisto offers Faust a rejuvenating magic elixir and incites him to entice and betray the innocent and pious Margaretha. Will Margaretha perish and will Faust be unable to save her? Or maybe…

VAT Theatre’s “Faust” is looking for the truth in art in the silent film aesthetics.

Friedrich Wilhelm Murnau is one of the great German filmmakers who played an important part in the expressionist movement. One of his most famous films is “Faust” (1926).

Christopher Marlowe wrote his play “The Tragical History of the Life and Death of Doctor Faustus” presumably during the years 1588-1589. Marlowe was an English renaissance writer, Shakespeare’s contemporary and one of the greatest playwrights of his time whose legacy consists of seven tragedies. 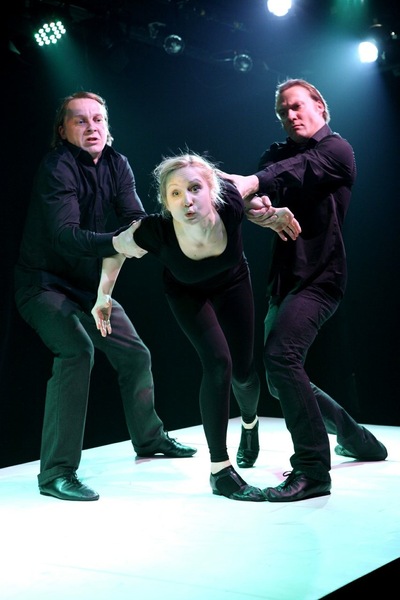 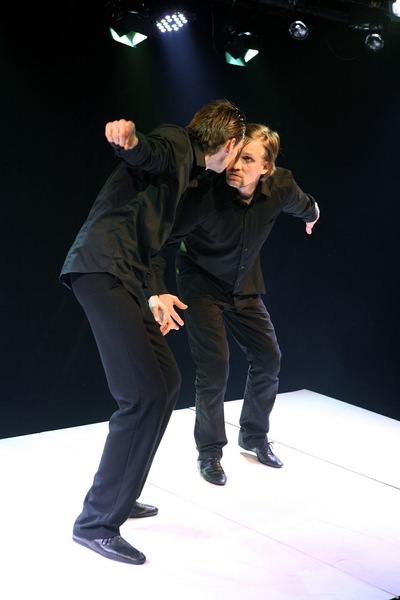 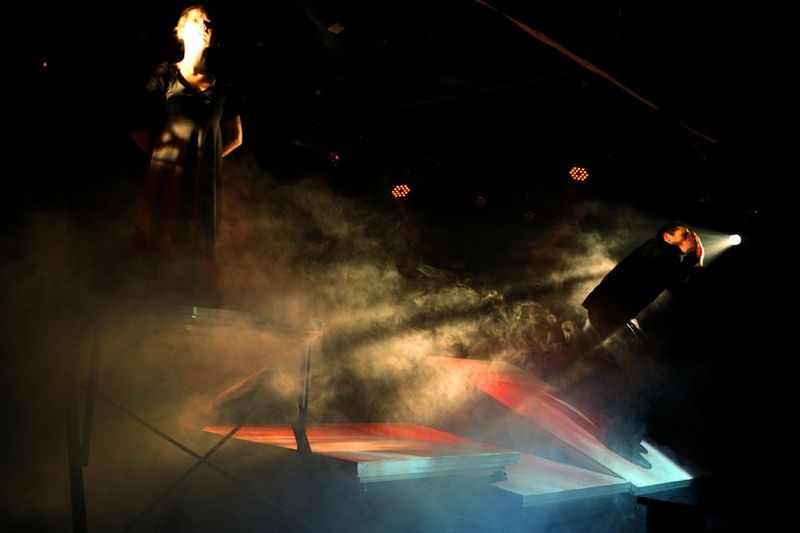 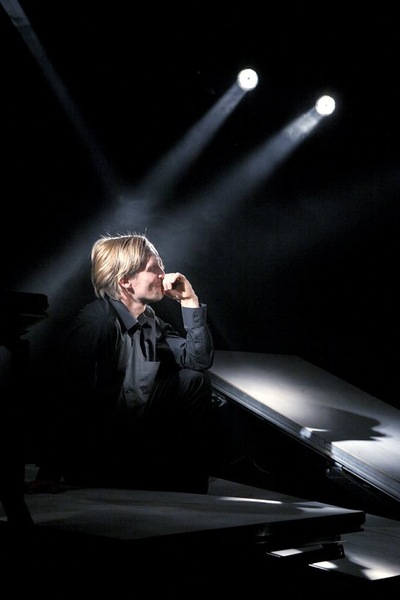 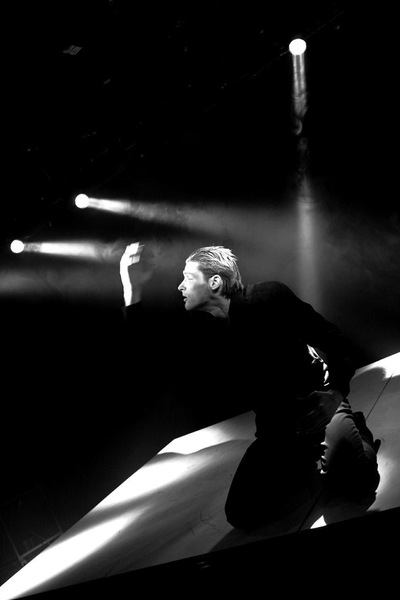 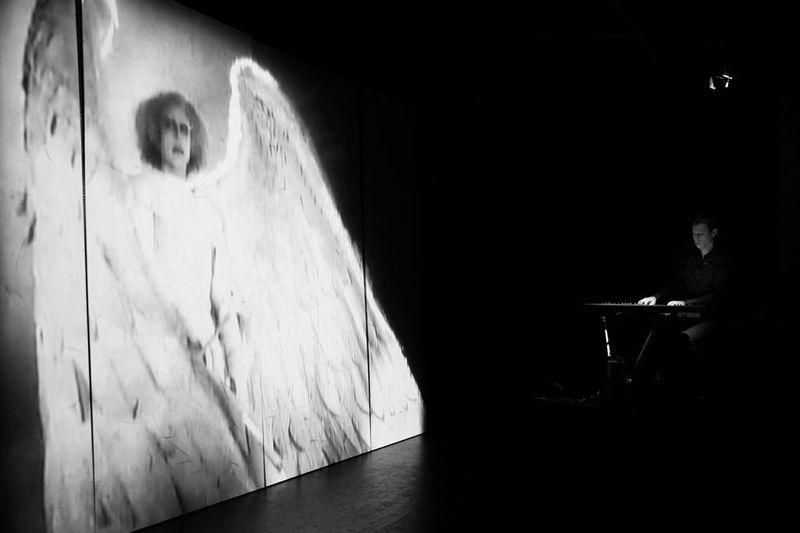