In the shadow performance Across the Water, a girl living with her mother and grandmother in a farm by the sea is waiting for her older brother to return home from work on a long-haul ship. They keep contact with him in letters.

The performance is created solely by means of shadow theatre and filled with music. It speaks of absence and longing; of the power of the imagination caused by and easing separation; and of water that carries messages from one coast to another, and walkers who believe.

The show is based on the memories of a woman who grew up on Muhu island in early 20th century; on her stories of her uncles, who sailed the seas on long-haul ships and whose visits to home, exotic gifts to the child and adventurous tales lived on in this old woman. As the Second World War broke out, one of the uncles was no longer able to return home and lived in exile in England for the rest of his life. They kept contact in letters. 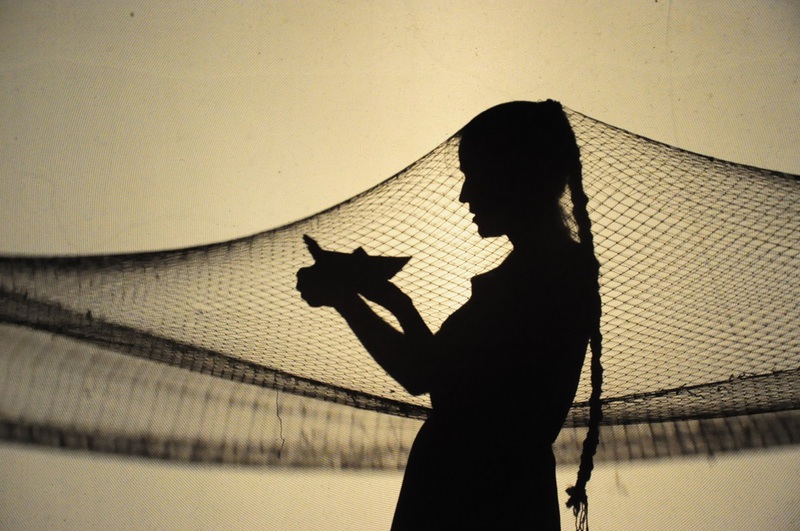 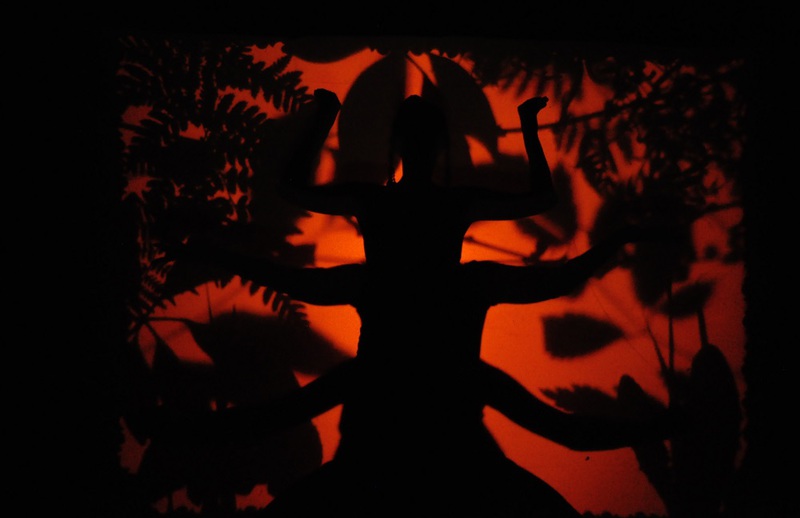 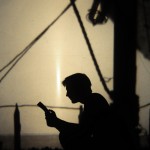