The Truth I`ve Been Longing For

Normal lives. Long lives. Short lives. Tragic lives. Silly lives. Uplifting lives. Boring lives. Unexpected lives. Lives that make quicken the heart. Life stories, biographies and CVs being a form that shortly sums up somebody's whole life, have something inherently poetical in them. Especially if they are as concise and epitaphic as "Harala Life Stories" by the novelist Mats Traat: prose poems in the form of biographies, always written in the first person. Traat has kep writing them for over half a century now. Hundreds of them. There's something in the retrospective glance from the other side back on one's own life, that makes one think of the possiblity of truth.

People in a fictional place in Estonia called Harala. A place in the vein of Macondo in Gabriel Garcia Marquez's "One Hundred Years of Solitude" or Yoknapatawpha County in William Faulkner's works. These life stories form a kind of social, historical, but also existentialist panorama. A panorama of Estonia throught the 20th century. But a panorama also in a wider sense. 'Dust is the same, eternal. For everybody, anywhere', as it says in one poem. It was the inherent poetics of epitaphs that fascinated Vladislavs Nastavshevs in "Harala Life Stories".

Vladislavs Nastavshevs, probably the most notable among young Latvian theatre directors, has worked in Latvia, Russia, United Kingdom and Australia. He studied directing at the St Petersburg Theatre Academy and London University of the Arts Central Saint Martins. He has received the most attention for his work at the New Riga Theatre and at the Gogol Center in Moscow, staging Ivan Bunin, Mikhail Kuzmin, Euripides and Rainer Werner Fassbinder. 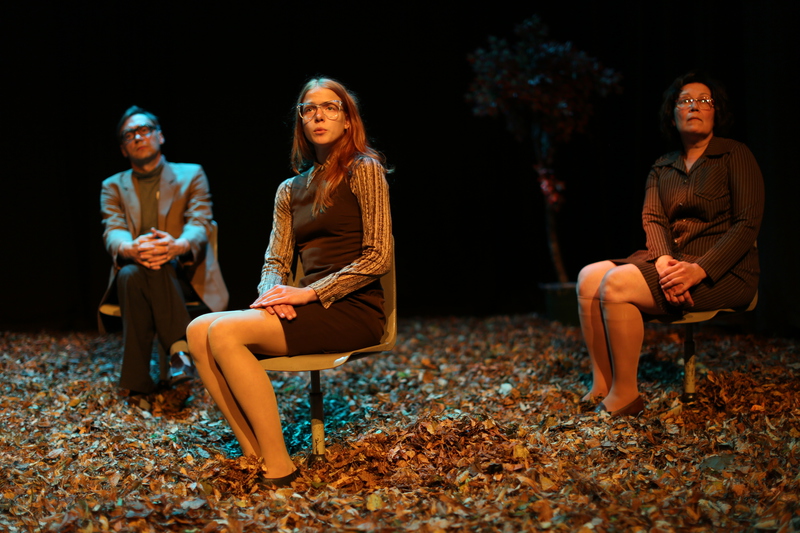 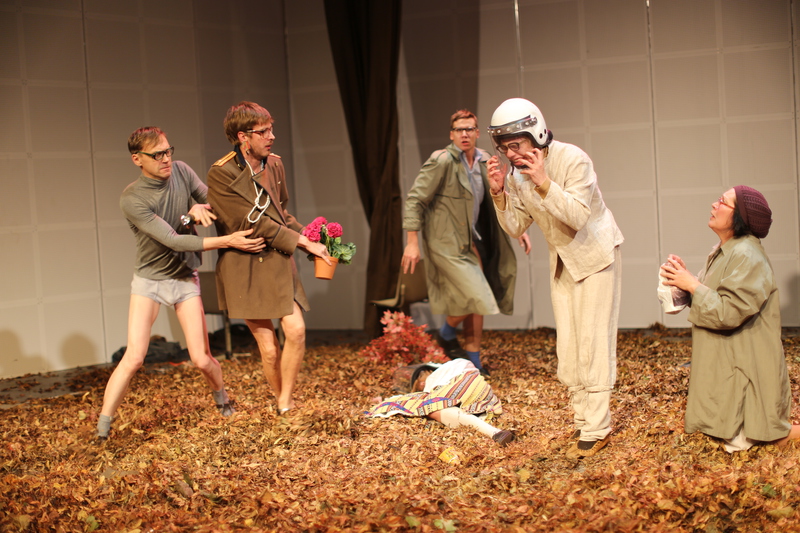