Dramaturg, actor, director and the artistic director of the theatre Praktika in Moscow, Ivan Võrõpajev (1974) is one of the most interesting and most widely played contemporary Russian authors. “Drunk” (“Пьяные“) is written following the best traditions of Russian literature (like „laughter though the tears“ characteristic to Gogol). The author has succeeded in expressing the emotional states of contemporary people – decadence and spiritual pursuits - with frightening clarity, painful sympathy and liberating humour. The characters are “the heroes of our time” – bankers and their wives, film, PR and advertising people, a model, prostitute, etc. All the characters of “Drunk” are inebriated all through the performance. Despite that, these people are not alcoholics. The author uses the state of drunkenness as an opportunity to talk about the important things which cannot be addressed sober but which cannot be left unsaid either. While engaging in seemingly absurd conversations, the characters discuss existential, artistic, religious topics, talk about the “rotting” Western liberalism, try to liberate themselves of guilt and express love unexpectedly.

Võrõpajev has described the play and its lexicon in the following way in an interview, “I’m no hooligan who uses bad language on the stage to insult everyone. I probably had a good reason for introducing non-standard lexicon into the play.”

“Drunk” is (according to the author) one of the most religious and spiritual plays of the last 50 years.

At the annual Estonian Theatre Awards, Theatrum’s “Drunk” received the award for the best performance. 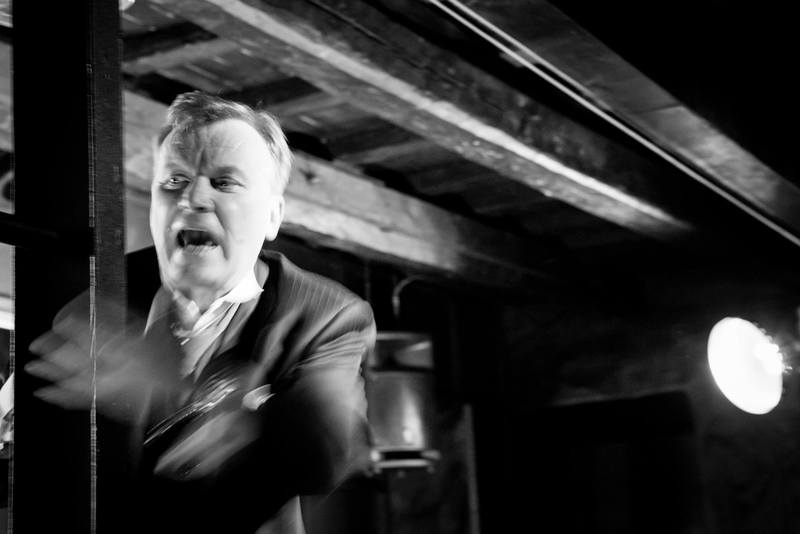 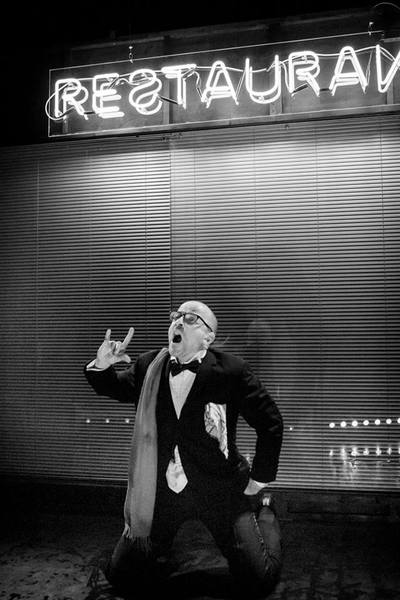 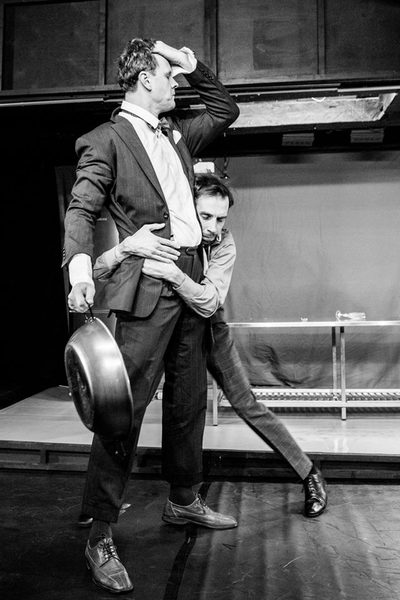 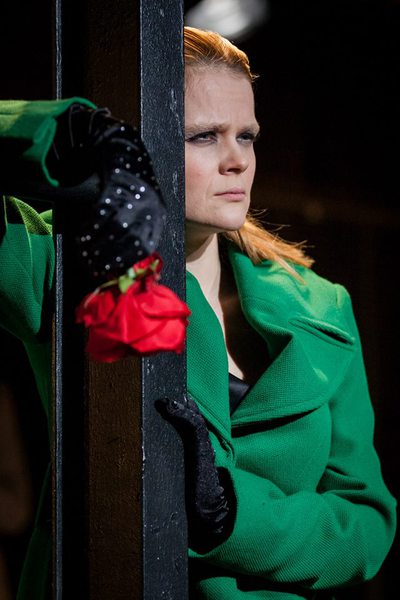 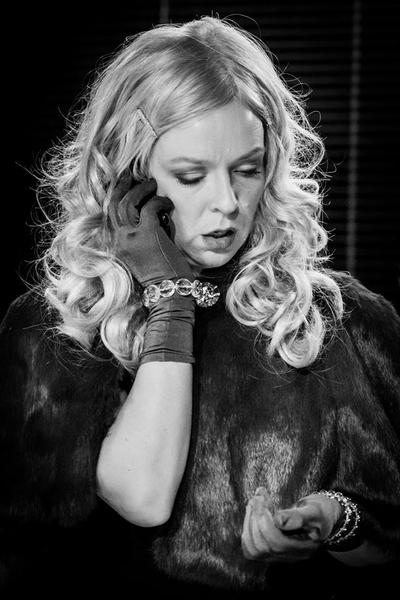 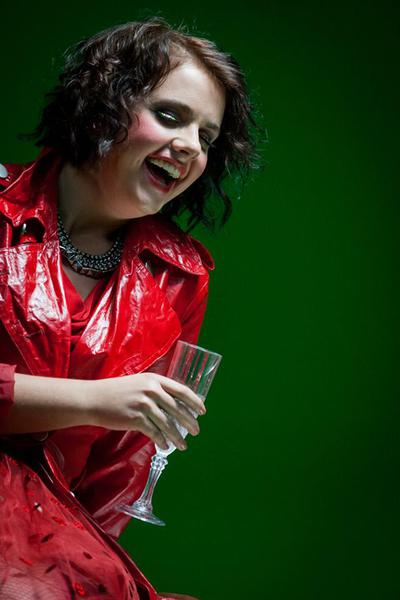