“3 Sisters” is a core text of drama classics about young women who are stuck in their everyday life and cannot get out of it. Their quest for love is so intense that it makes them faint and dizzy – the days speed into the night like express trains on the future Rail Baltic. Faces and stations whisk past – only dreams and hopes are capable of ringing along. At the annual Estonian Theatre Awards, Andres Noormets received the best director award. The jury highlighted three of his performances, including “3 Sisters” at Rakvere Theatre. 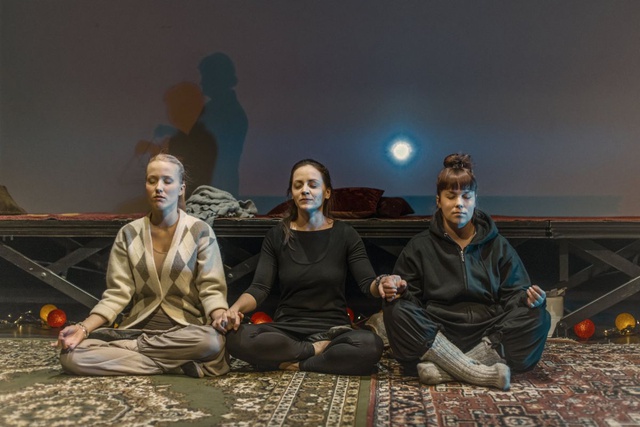 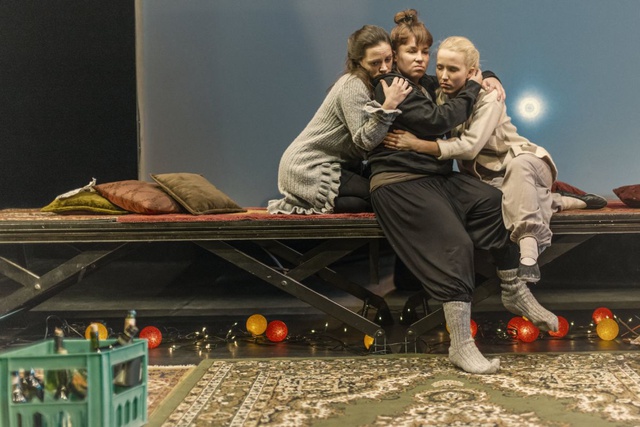 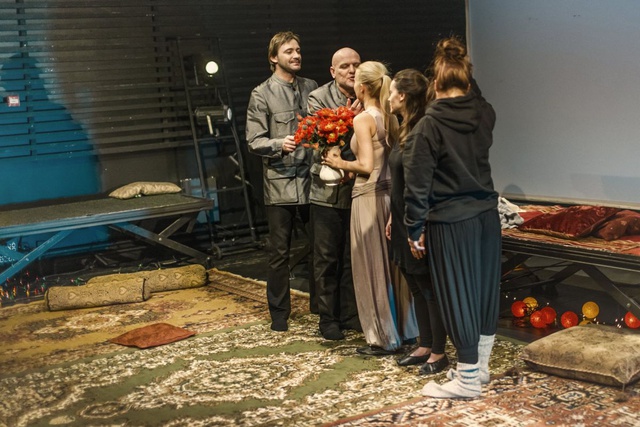 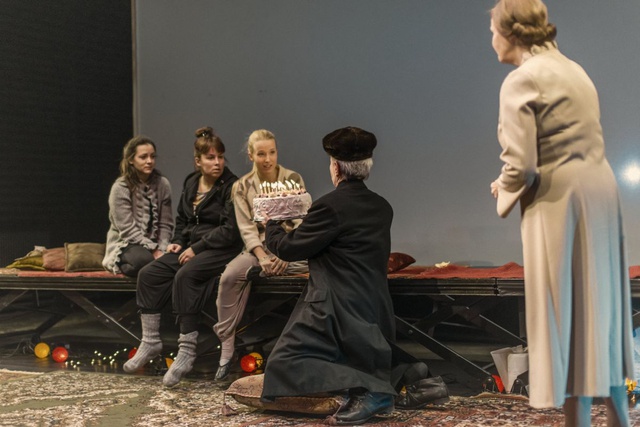 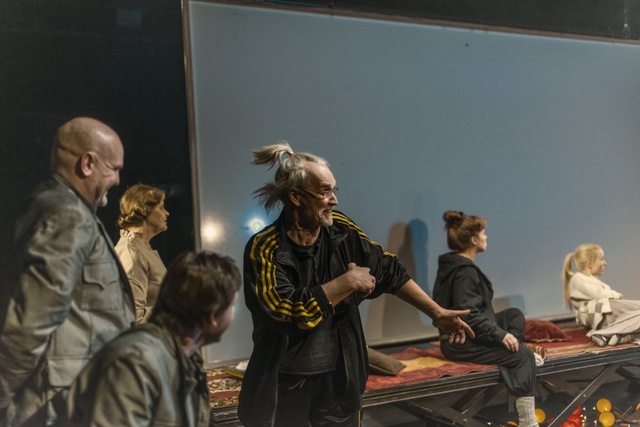 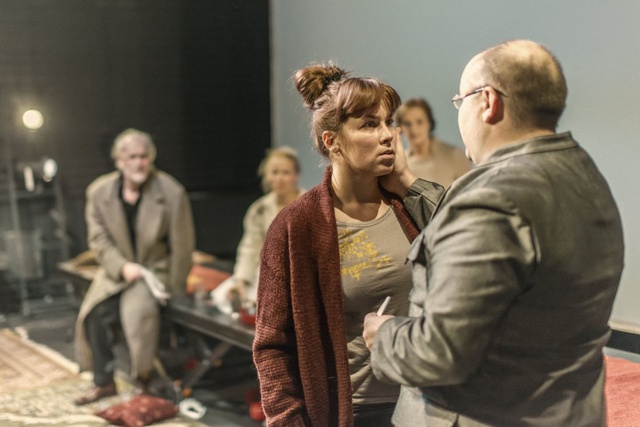 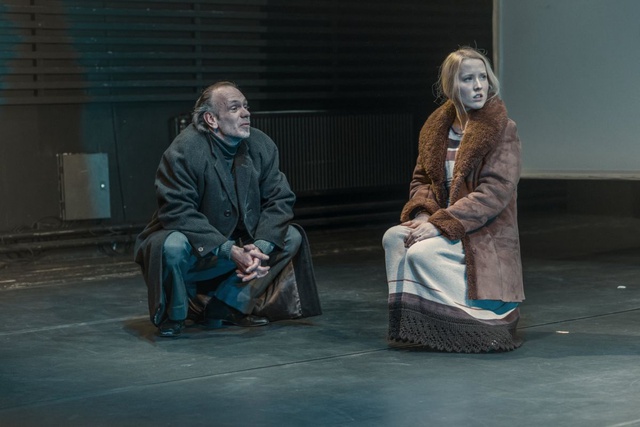